My name is Aurum, I am a Computer Science student and video game hacking enthusiast from Germany. Welcome to my website where you can learn about my mods, projects and plans! In my free time, I engage in researching the internal structures of various video games. Using the gathered information, I create my own modifications, hacks and tools. I always wanted to create my own maps and worlds to share them with other people. I was instantly hooked up when I learned that video game modding is a thing. I am currently going for my Bachelor of Science in Computer Science while also minoring in Business informatics. In 2016, I began programming as a hobby and worked with a few programming and assembly languages since then. These include Python, Java, C++, Sharp LR35902 and PowerPC. The first language I worked with was Visual Basic .NET, however, I quickly switched to Java and Python after that. These are my two preferred programming languages to this day.

One of my favorite games of all time is Super Mario Galaxy, a critically acclaimed Mario adventure for the Nintendo Wii. If you have never heard about that game, you have really missed out on something. I founded my own extensive SMG2 modding project called Neo Mario Galaxy and released the first version in 2017. Nevertheless, I also mod other video games, including Captain Toad Treasure Tracker and some Pokémon spin-offs. 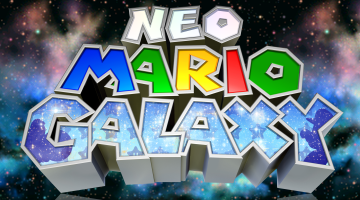 A Super Mario Galaxy 2 mod featuring 42 Power Stars in 8 all-new galaxies! It has been downloaded over 20.000 times. 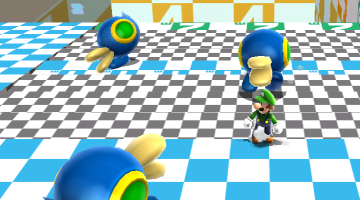 A package consisting of useful files and patches for your own custom SMG2 mods. It adds tons of new coded objects! 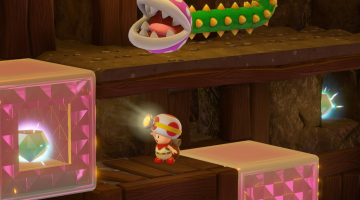 A full restoration of a scrapped level from Captain Toad Treasure Tracker that was finalized using unused assets. 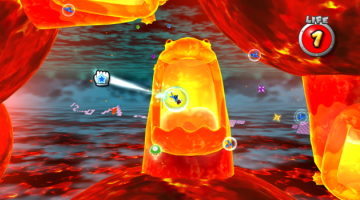 Difficulty hacks of Super Mario Galaxy 1 and 2 that force you to beat the entire game under Daredevil conditions. 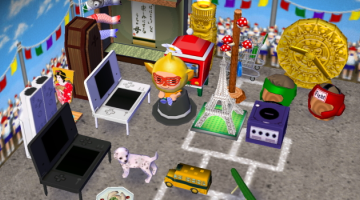 A small web app that can install DLC items into your Animal Crossing City Folk save files. 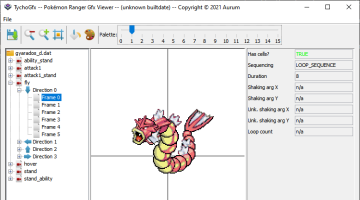 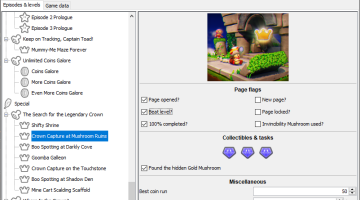 A complete savegame editor for all versions of Captain Toad Treasure Tracker. A Gameboy-styled remake of The Legend of Zelda. This is my pet project that I work on sporadically. 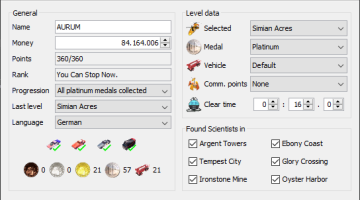 A savegame editor for Blast Corps. This was my very first programming project back in 2016! 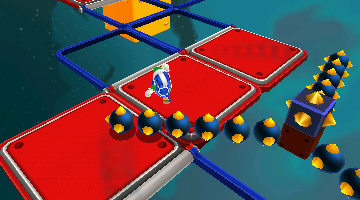 A recreation of Flip-Swap Galaxy in Super Mario 3D Land. It was created back in 2016. A work-in-progress particles and effects editor for Super Mario Galaxy 1 and 2. 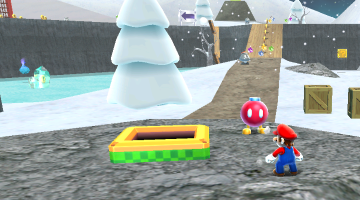 A winter-themed recreation of Bob-omb Battlefield. It was created for the Super Mario Galaxy 64 Holiday Special.

A work-in-progress implementation of Nintendo's JAUSoundAnimation (BAS) format in Python.

A Java library that provides I/O streams and bit-conversion utilities with changeable endianness.